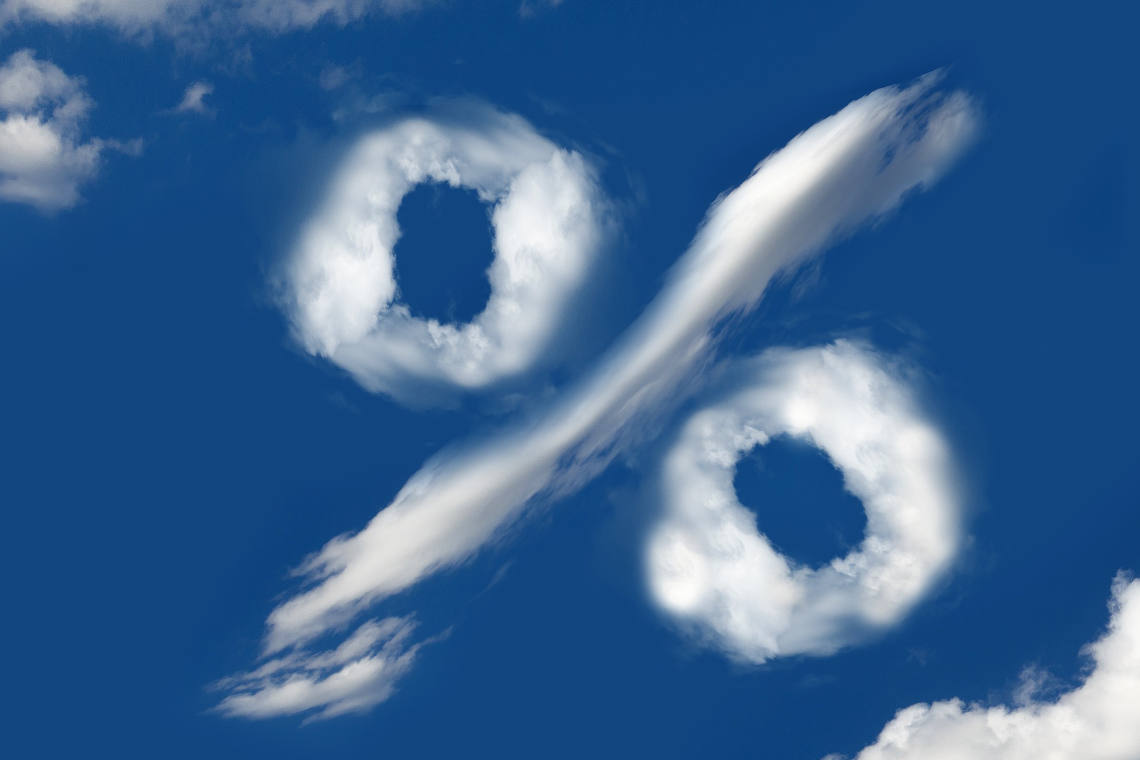 A real opportunity exists for active discretionary investors to improve their sizing of individual positions.

Convention dictates that we assess how much we like an idea based on what we know from our expertise. Based on this judgemental conclusion we act (size) accordingly.

An unconventional approach uses explicit tools to help conclude how we should act.

I share below a simple example that details a key component that needs to be explicitly calculated as part of any tool. (The example is taken from a post in March 2019 by Cameron Hight of Alpha Theory - link below).

“I asked for the logic behind the largest position in his fund. He told me that it was a company that he knows well, and he is sure they are going to beat earnings. I asked for his upside target if they beat earnings and the probability of it occurring. His best estimates were a profit of 10% and a probability of 90%. I then asked him to explain what would happen if they did not beat earnings. He described a dire scenario where the stock would be down at least 20% because the Street was expecting a beat. I quickly took his estimates and calculated a probability-weighted return of 7%. This caused the manager to change his exposure to the relatively weak idea. He had all of the correct information in his head, but his mental calculator was being corrupted by his over-confidence in his thesis. If this happened with the largest position in the portfolio, you can guarantee that there are other inefficiently sized positions”.

The process behind position sizing is generally under appreciated by managers. Using a disciplined framework creates immediate competitive edge.