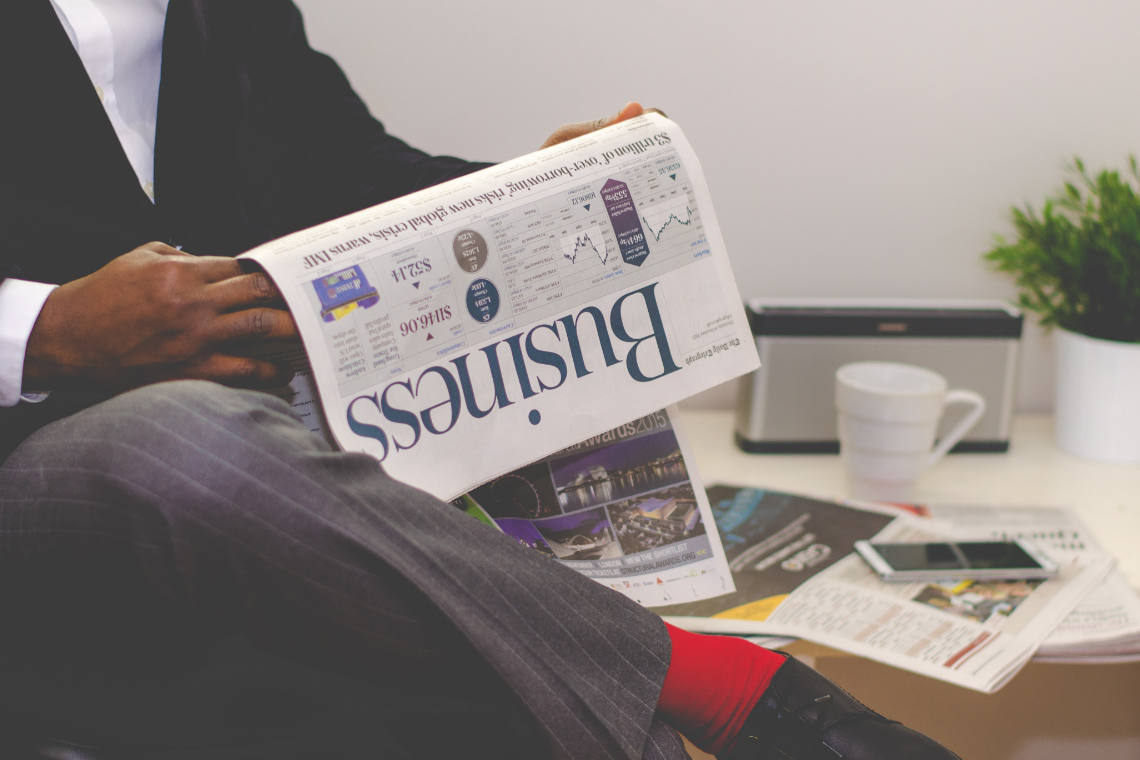 My anecdotal evidence suggests that the majority of bigger company CEO’s (and boards) are much more comfortable with their skill level in 1) versus 2).

This is hardly surprising given that, for example, global business schools do a great job in teaching 1) but hardly address 2) in their curricula.

William Thorndike in his excellent book ‘The Outsiders’ discusses the unconventional but radically successful approach of 8 CEO’s who principally focused on their skill in capital allocation to create remarkable shareholder returns. He concludes:

“Capital Allocation is the CEO’s most important job”

A CEO only has a nominal number of areas to decide between when allocating capital - the choices are;

For example, when deciding on stock repurchase ……Warren Buffet comments,

“Understanding intrinsic value is as important for managers as investors. When managers are making capital allocation decisions -including decisions to repurchase shares - its vital they act in ways that increase per share intrinsic value and avoid moves that decrease it…….when misallocations occur, shareholders are hurt”

“Most bosses rise to the top because they excelled in an area such as marketing, production, engineering, administration or sometimes institutional politics. Once they become CEO’s they face new responsibilities. They now must make capital allocation decisions, a critical job that they may never have tackled and that is not easily mastered”

Capital Allocation (or put simply, ‘investing’) isn’t necessarily about a firm growing. However, few CEO’s want to shrink their company particularly as incentives are most often linked to the opposite.

Leaders also tend to be reluctant to look at the results of their capital projects or theacquisitions that they made and spoke so confidently about to a board. They tend to conclude that poor results were unlucky and good results were down to their skill.

I would conclude as a general rule, the role of a CEO should be less operational, more like an investor. A CEO should be more judged based on his/her capital allocation abilities over the longer term and not based merely on shorter term growth metrics.

The best capital allocators are practical, opportunistic and have clear frameworks to decide between the relative merits at any time of the 4 choices mentioned above.

Just like a skilled PM, perhaps a CEO should use more explicit tools to aid investing decisions, systematically study the feedback from those decisions, constantly strive to understand themselves better, try to think more probabilistically and finally act with ruthless discipline.