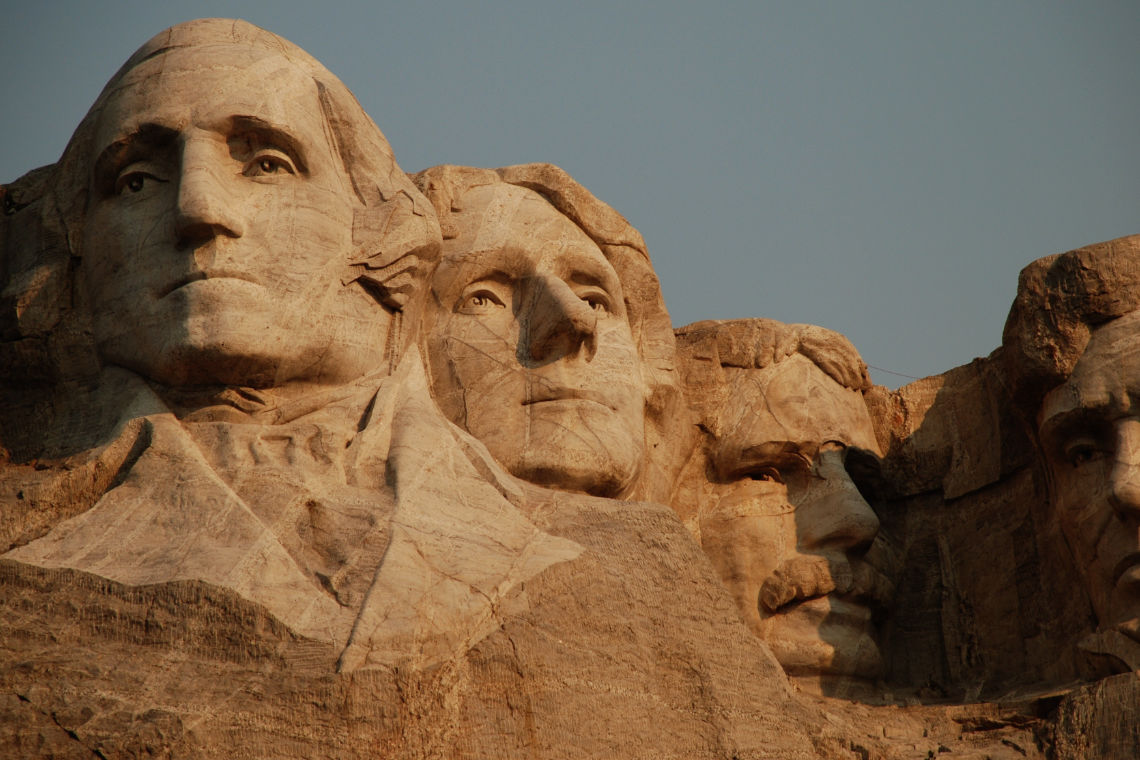 One of the most revered coaches in the history of sports and leadership, John Wooden, has real relevance in January 2021.

“Be more concerned with your character than your reputation.  Character is what you really are.  Reputation is what people say you are” (John Wooden)

Take the current reputation of America, it’s broken in many eyes – but without doubt, American character isn’t.

It is vital to distinguish between the two.  Perhaps nothing is more important for the USA now, than to prove to itself and to the rest of the world, its true character; that its shared ideals are powerful enough to overcome any kind of enemy, be it its own President or a mutating virus.

In politics, business and investing, the emphasis seems to be all too often on reputation.  The mantra of social media is ‘What do they think of me?’.  Choices are often based upon how it will appear and not whether it aligns with our own personal values.

When an equity PM attempts to better understand the CEO of a public company, they will often reference the overall perception others have of him/her, the reputation.  Reputation is protected at all costs.  Social media reputation management is a constant cycle – seeking feedback and making improvements based on it.

Character can be very distinct from reputation.  It requires abandoning all notions of short-term ratings and personal aggrandisement, to just focus on being true to one’s values and the long-term welfare of others.  In the case of a CEO, the welfare of the people that represent the company.

When I decided to become a specialist investment coach 15 years ago, I thought it essential to create a process to better understand my own character and that of others. Thus, I am less interested in an investor’s short-term reputation, but fascinated by the character.  Most industry consultants do the opposite and today it remains an industry that encourages analysis of securities rather than analysis of self.

Unearthing character is a must have for skilled investment.  I continue to discover that making more decisions in line with ‘who you are’, is paramount.

I will leave the final words with Wooden:

coaching
Previous PostActive investing is a contest for clients attention. What will increasingly drive that attention?
Next PostInvestment Risk and its 3 Tenses