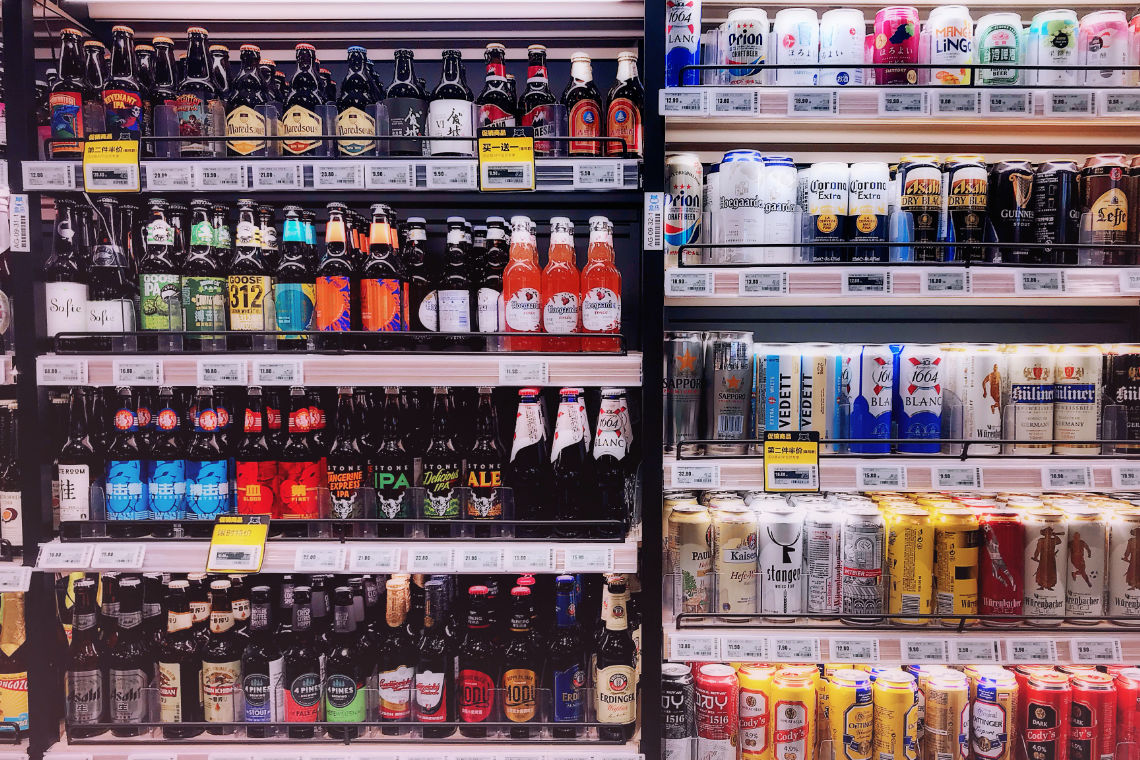 A lack of diversification is often viewed as ‘too risky’ by financial commentators. Similarly, over-diversification limits the possibility of meaningful investment gains.

Skilled portfolio diversification limits the risk of loss without sacrificing potential gains but over-diversification forgoes the latter in a hope of the former.

Not to be forgotten, the point of active investment management is to outdo the long term performance of passively managed funds and consistent data reveals that most PMs struggle to do that.

In my view it stands to reason that the majority of active PMs, amongst other suboptimal behaviours, tend to over-diversify and on this point I note a recent blog post (below in its entirety) from Cameron Hight at Alpha Theory that makes for interesting reading as to some of the possible reasons:

The “Best Ideas” portfolio outperforms the rest of the portfolio and benchmarks by 2.8% to 4.5% per year with high statistical significance, across a thousand-plus mutual and hedge fund managers, and with consistency amongst managers and from year-to-year.

This abnormal performance appears permanent, showing no evidence of subsequent reversal, even several years later. Interestingly, cross-sectional tests indicate that active managers’ best ideas are most effective in illiquid, growth, momentum stocks, or for funds that have outperformed in the past.

Given the strong empirical evidence for concentration, why don’t managers concentrate more on their best ideas? The “Concentration Manifesto” highlights myriad reasons managers should concentrate but does not investigate why they do not. The “Best Ideas” paper does:

1. Regulatory/legal. A number of regulations make it impossible or at least risky for many investment funds to be highly concentrated. Specific regulations bar overconcentration; additionally, vague standards such as the “Prudent man” rule make it more attractive for funds to be better diversified from a regulatory perspective. Managers may well feel that a concentrated portfolio that performs poorly is likely to lead to investor litigation against the manager. Anecdotally, discussions with institutional fund-pickers make their preference for individual funds with low idiosyncratic risk clear. Some attribute the effect to a lack of understanding of portfolio theory by the selectors. Others argue that the selector’s superior (whether inside or outside the organization) will tend to zero in on the worst-performing funds, regardless of portfolio performance. Whatever the cause, we have little doubt that most managers feel pressure to be diversified.

2. Price impact, liquidity, and asset-gathering. Berk and Green (2004) outline a model in which managers attempt to maximize profits by maximizing assets under management. In their model, as in ours, managers mix their positive-alpha ideas with a weighting in the market portfolio. The motivation in their model for the market weight is that investing in an individual stock will affect the stock’s price, each purchase pushing it toward fair value. Thus, there is a maximum number of dollars of alpha that the manager can extract from a given idea. In the Berk and Green model managers collect fees as a fixed percentage of assets under management, and investors react to performance so that in equilibrium each manager will raise assets until the fees are equal to the alpha that can be extracted from their 26 good ideas. This choice leaves the investors with zero after-fee alpha. Clearly in the world of Berk and Green, (and in the real world of mutual funds), managers with one great idea would be foolish to invest their entire fund in that idea, for this would make it impossible for them to capture a very high fraction of the idea’s alpha in their fees. In other words, while investors benefit from concentration as noted above, managers under the most commonly used fee structures are better off with a more diversified portfolio. The distribution of bargaining power between managers and investors may therefore be a key determinant of diversification levels in funds.

3. Manager risk aversion. While the investor is diversified beyond the manager’s portfolio, the manager himself is not. The portfolio’s performance is likely the central determinant of the manager’s wealth, and as such we should expect them to be risk-averse over fund performance. A heavy bet on one or a small number of positions can, in the presence of bad luck, cause the manager to lose their business or their job (and perhaps much of their savings as well, if they are heavily invested in their own fund, as is common practice). If manager talent were fully observable this would not be the case – for a skilled manager, the poor performance would be correctly attributed to luck, and no penalty would be exacted. But when ability is being estimated by investors based on performance, risk-averse managers will have an incentive to overdiversify.

4. Investor irrationality. There is ample reason to believe that many investors – even sophisticated institutional investors – do not fully appreciate portfolio theory and therefore tend to judge individual investments on their expected Sharpe ratio rather than on what those investments are expected to contribute to the Sharpe ratio of their portfolio. For example, Morningstar’s well-known star rating system is based on a risk-return trade-off that is highly correlated with Sharpe ratio. It is very difficult for a highly concentrated fund to get. This behavior is consistent with the general notion of “narrow framing” proposed by Kahneman and Lovallo (1993), Rabin and Thaler (2001), and Barberis, Huang, and Thaler (2006). A top rating even if average returns are very high, as the star methodology heavily penalizes idiosyncratic risk. Since a large majority of all flows to mutual funds are to four- and five-star funds, concentrated funds would appear to be at a significant disadvantage in fundraising. Other evidence of this bias includes the prominence of fund-level Sharpe ratios in the marketing materials of funds, as well as maximum drawdown and other idiosyncratic measures. Both theory and evidence suggest that investors would benefit from managers holding more concentrated portfolios.

Our view is that we fail to see managers focusing on their best ideas for a number of reasons. Most of these relate to benefits to the manager of holding a diversified portfolio. But if those were the only causes, we would be hearing an outcry from investors about overdiversification by managers, while in fact, such complaints are rare. Thus, we speculate that investor irrationality (or at least bounded rationality) in the form of manager-level analytics and heuristics that are not truly appropriate in a portfolio context, play a major role in causing overdiversification.

The reasons for diversification (not concentration) are real and will require systematic change and mutual agreement from both funds and LPs. Given the state of flows from active to passive, there may be a strong enough catalyst for that change.

coaching
Previous PostEnhancing Investors motivation when working from home
Next PostActive investing is a contest for clients attention. What will increasingly drive that attention?