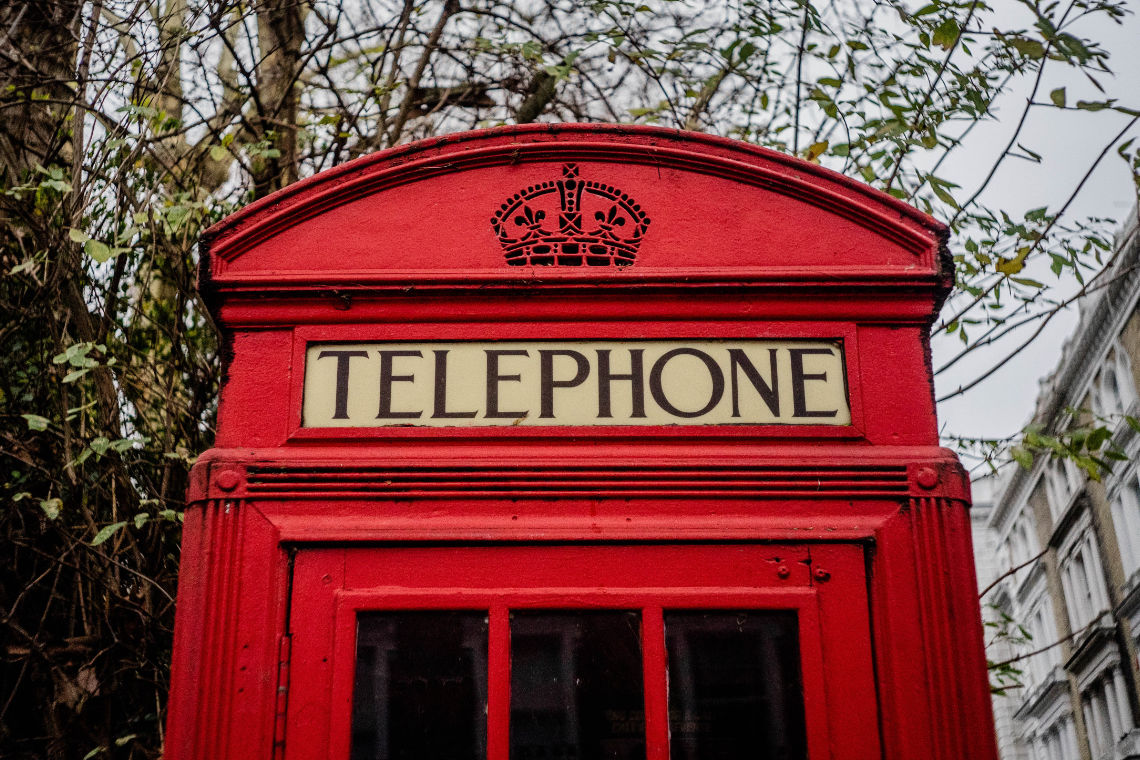 Guess when investment coaches get most calls?

When the pain and pressure due to widespread losses is palpable!

Perhaps it links to loss aversion. This is a pervasive cognitive bias that refers to the human tendency to react differently to negative and positive changes.

Basically it says, a 20% loss feels twice as bad as a 20% gain feels good. Losses not only make you feel bad, but can easily erode confidence.

It follows that a PMs confidence will likely fall twice as much with a loss, as elevating with a commensurate gain. If losses persist, confidence can collapse.

At that point something needs to shift.

Take a week off in Ibiza, a series of meetings with Risk, lunch with an internal mentor who has seen it all before or as a last resort, the investment coach (if you can find one) gets a call.

The typical diagnosis is ‘a process to address the process’

All PMs I have ever met fit into one of the 3 categories below;

Category A - no clearly defined explicit process but a belief that they are pretty smart and have survived this long as an investor by not straying too far from what their peers or benchmarks are about….. Besides, they had a stellar year as recently as 2020, earn a big number and of course, abide by the unwritten rule, if it ain’t broke don’t fix it.

Category B - a more defined process that they can communicate fairly consistently, but perhaps don’t always follow. They enjoy the job but in moments of brutal honesty admit to having borrowed most of their process inputs from others throughout a career and haven’t really actively updated it in years. They focus almost entirely on asset selection. In the early hours of the morning they wonder if they have more potential.

Category C - a clearly defined process that is followed. They feel it represents authentically their beliefs and overall risk character. It is not broad, or vague. It differentiates. You regularly look to enhance it with feedback from both your good and bad investment decisions. You use ‘tools’ to aid discipline of process. You think as much about selling as buying. You are hungry.

It is interesting how often employers of investors don’t actually have a robust approach to understanding their diversity of A’s, B’s or C’s.

Often any ‘audit’ is based on a mix of looking at short-term % outcomes and some 360-degree feedback but misses a deep process assessment and any strategic skill development.

No rewards here for guessing, but A is worryingly common, B is ridiculously common and C is rare but exists.

In my experience, the more progressive and savvy asset managers understand that growing the population of C’s can and must be organic. They understand that the development of skill will partially insulate against sector fee pressures.

Unsurprisingly, incoming calls don’t tend to come from A’s (or firms with an A mindset).

So back to the coaching solution for a loss of confidence. What does the half-decent coach suggest first?

Approaches vary but the starting point is often based on the following psychological mantra:

‘We as humans are not designed well to be accurate observers of ourselves.’

Therefore, a sensible approach is to begin by deeply and dispassionately questioning existing investing beliefs, behaviours and resulting process. This quantitive and qualitative process tends to unearth some tangible behavioural patterns (good and bad) and inconsistencies that the PM then becomes motivated to solve. So begins the confidence rebuilding process.

Any discussion of coaching investors should pay attention to the concept of “coach-ability”. Some people (even A’s that border on B’s) are willing to listen to feedback, internalise feedback, and try to act in accordance with feedback.

Some people, because they are defensive, or arrogant, or unconcerned about improving their performance, totally resist feedback (card-carrying A’s)

Not all should be coached and as the great management consultant Edward Demings said;

“It is not necessary to change. Survival is not mandatory.”